Wow, what a busy two weeks. Between my son’s college graduation and my 30th wedding anniversary, I haven’t had time to do much writing. All that celebrating has me a bit behind in my wine writing.

Speaking of celebrating, I think most will agree that Champagne is usually on order for big events. But what if you don’t want to spend that kind of money? There is always Cava, or Cremant, but I have found that a good Prosecco seems to make everyone happy. It is reasonably priced, and most are well made, and refreshing. 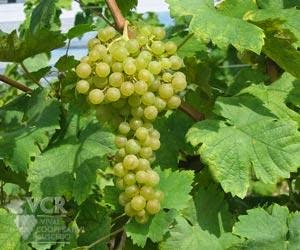 Prosecco is Italy's answer to Champagne. It is made primarily in the district of Valdobbiadene, in the Veneto region.  Unlike other wines in Italy, Prosecco is actually the name of the grape that is used to make the sparkling wine (probably because calling it “Valdobbiadene” would be too much of a mouthful). While the grape was originally known as Prosecco, it is now called Glera. The best examples are made from 100% Glera, but other varieties such as Trevigiana, Verdiso, Perera,  and Bianchetta are allowed in the blend.

Prosecco differs from Champagne in a number of areas. First, it is obviously not made in France, and second, it uses different grapes. But, the biggest difference is in the production method. In a previous blog, I wrote about the Champagne Method. Prosecco is made using the “Charmat” method. Since the grapes used in Prosecco are prized for their delicate flavors and aromas, aging the wine in the Champagne method would ruin the freshness that is so evident in these wines. 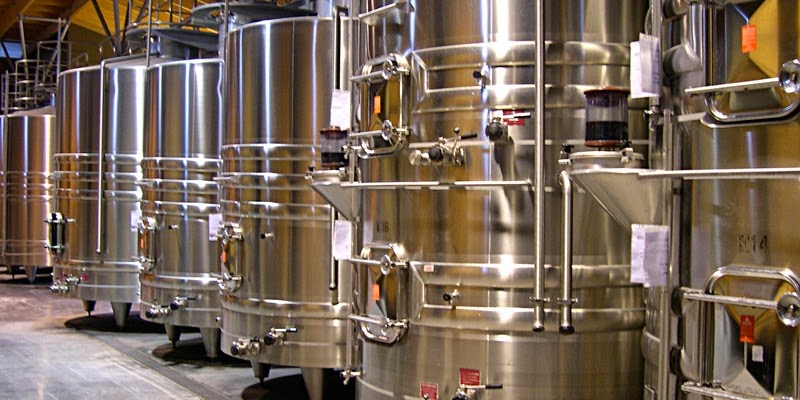 The Charmat method consists of a secondary fermentation that takes place in stainless steel tanks, rather than in the bottle (as is the case for Champagne). First, a still wine made from the grapes, and then that wine is put into a pressurized steel tank with specific amounts of sugar and yeast. While in the tank, the yeast and sugar react together to make carbon dioxide, which carbonates the wine. This makes the wine less expensive to produce. Fermenting the wine in steel tanks instead of in the bottle preserves the taste of the grapes, which gives the wine its fresh, fruity flavor, but also means that can't be aged for very long. The rules for the DOCG Prosecco Valdobbiadene also allow the use of the Classic Method (secondary fermentation in the bottle). Unfortunately, the Charmat method is also used to make some pretty bad sparkling wines, so its reputation has been suspect. On the positive side, Prosecco has really improved its reputation with the method, since it started producing dry or even extra dry wines, rather than the sweet wines that were commonly associated with Asti, which is produced in the Piedmont region. 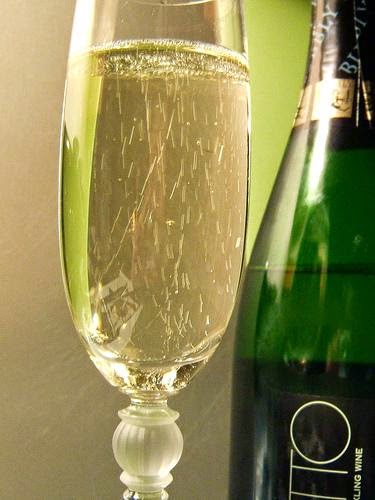 Compared to other sparkling wines, Prosecco is fairly low in alcohol (only around 11 to 12 percent). This lower alcohol makes it perfect for most any occasion. Traditionally, Prosecco was made to cleanse the palate from afternoon espresso, in preparation of dinner. Outside of Italy, it is most often consumed as an aperitif. As with other sparkling wines, Prosecco should be served chilled,  at around 50 degrees Fahrenheit.

The flavor or Prosecco is typically aromatic and crisp. Most notable is the lemony-citrus aromas, and crisp green apple. Secondary aromas of almonds, pear, peach and apricot are also common. The color is usually light-straw, and the bubbles are small, but not as fine as Champagne. Overall, Prosecco is meant to be a fresh and light sparkling wine that is enjoyed within a year or two of the vintage. However, the best Proseccos can age for several years. 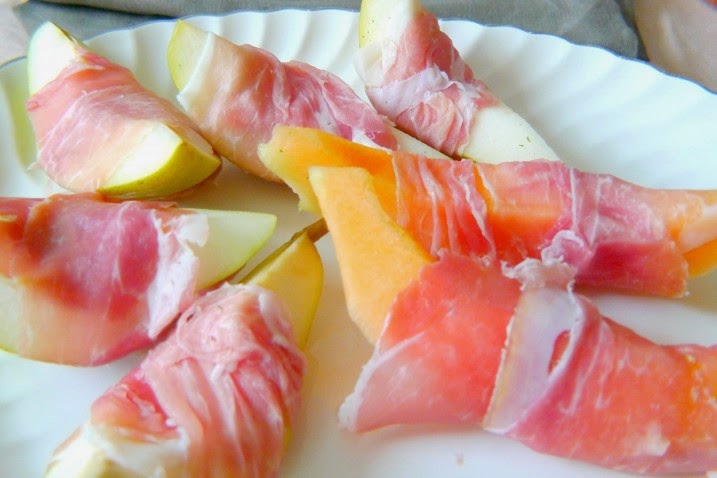 If you are looking to pair your Prosecco with food, the crispness of the wine pairs nicely with seafood. The sparkling nature of the wine works as a palate cleanser and is perfect for fried foods, or mouth-coating foods. Think fried calamari, pasta dishes, salads, and again, seafood. Prosciutto wrapped melon is a classic pairing. The refreshing nature of Prosecco also makes is a great summer wine.

Prosecco is also popular as a Mimosa ingredient, and is famous as a component of a Bellini.
Posted by The Sommelier: