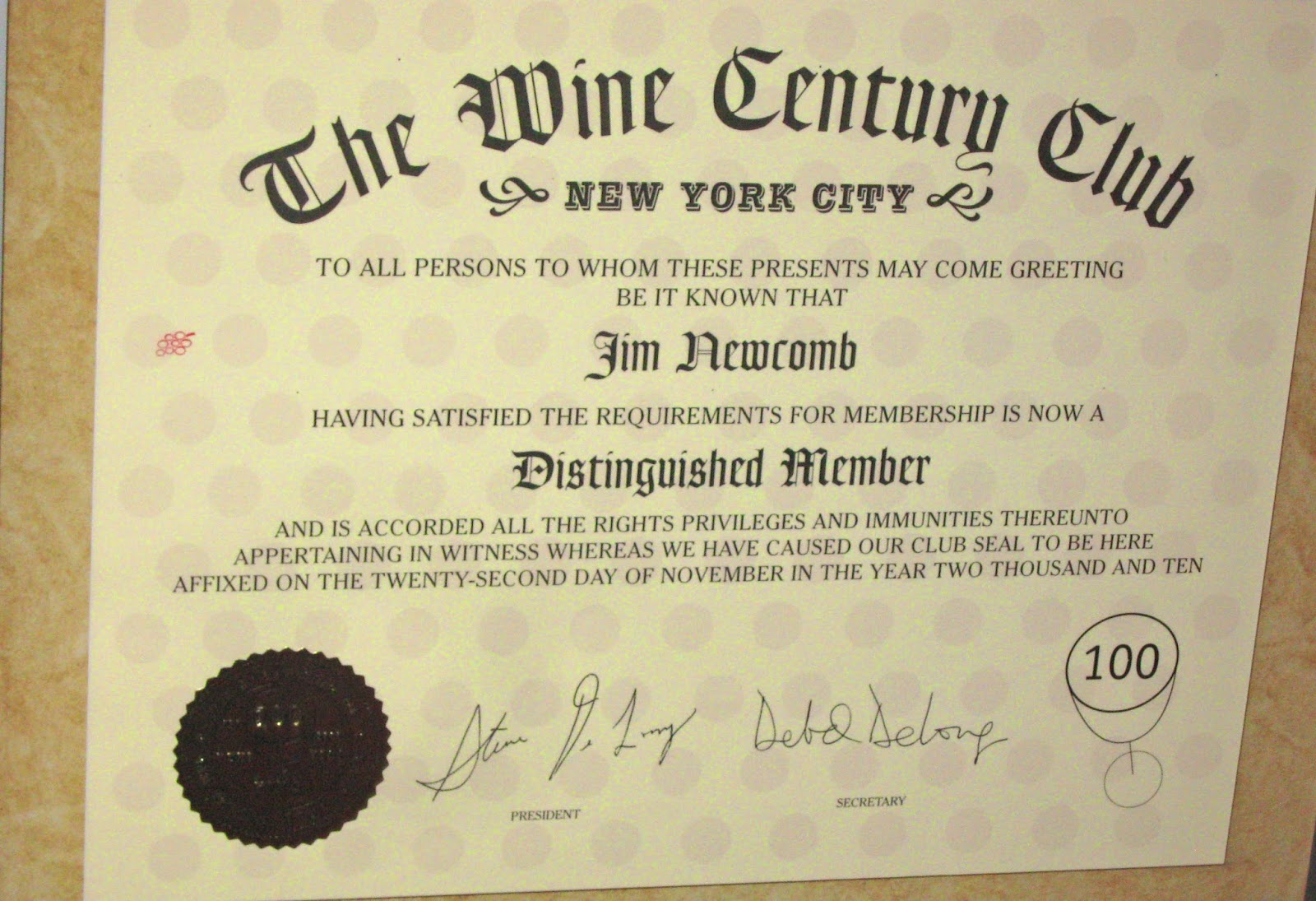 Let’s start this one off with a “test”. What do Savagnin and Graciano have in common? If you said they are both grapes, then you are on the right track. If you further said they are grown in unique locales, and make interesting wines, then you might consider yourself somewhat of a “wine geek”. 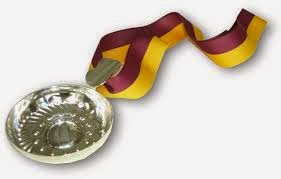 When “talking” about wine, most people focus on Cabernet Sauvignon, or Chardonnay, maybe even Pinot Noir or Sauvignon Blanc….but there is so much more out there to try. Many people are now subscribing to the “ABC” philosophy of wine tasting, that is “Anything But Chardonnay (or Cabernet)”. There are over 7,000 different wine grape varieties, and about 24,000 names for these varieties, grown throughout the world. Only about 150 varieties are grown in large enough quantities for the wine to make it into your local wine shop. And, that is what makes finding an unusual variety so much fun. With one sip, you can experience something from another part of the world. So, if you enjoy the hunt, and the adventure of finding these “uncommon” wines, then I have got a challenge for you. 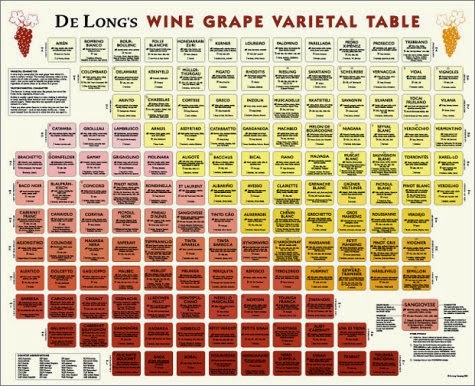 The Wine Century Club was formed by Steve and Deborah DeLong in 2005. The DeLong name might sound familiar to you. If you have been in a wine shop, or a tasting room, and seen a wine grape varietal chart on the wall, you may recognize the name. The DeLong Wine Grape Varietal Chart is designed like a periodic table, aligning the grapes by acid and sugar levels. There are 184 grapes on the chart.  The Wine Century club grew out of that chart. As people began to taste the wine made from these grapes, a club developed to recognize those that had tried 100 different grapes. Now, in addition to regular membership, they also recognize serious grape nuts who have tried at least 200 (Doppel), 300 (Treble), 400 (Quattro) or 500 (Pentavini) different varieties. 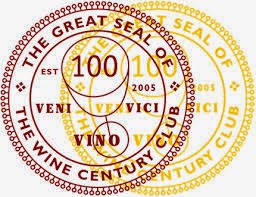 Membership is simple. All you need to do is download a checklist of common and uncommon wine varietals, try 100 of them, then mail in your completed list. Once your list has been verified, you receive a free certificate (suitable for framing) designating you as a member of the Wine Century Club. According to their website, they currently have 1,378 members worldwide. The club is not a bunch of wine snobs, and they aren’t “ABC” advocates. They are open to everyone that is adventurous; including amateur taster to professional Sommelier.

I have some friends that are now on a quest to join this growing club. You would think that tasting 100 varietals would be fairly easy, but you would be wrong, and that is part of the fun. The hunt to find new grape varieties will lead you to some great new finds, and some that you’ll probably never try again. Hint: look to Italy and Greece for some rare finds. Even the East Coast of the United States offers some non-vinifera grapes, as well as hybrids, that are uncommon. I joined in 2010. At the time of my membership, I had tasted 127 different grapes. I am still working on getting to 200. 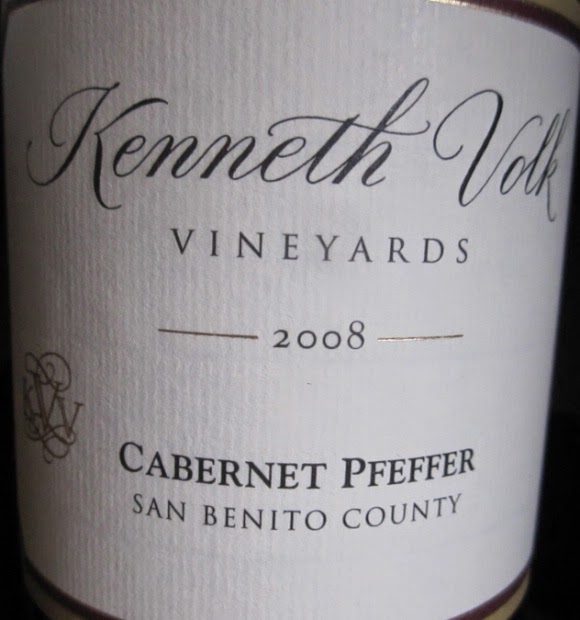 If you have been paying $60 or more for the same California Cabernet Sauvignon over and over, why not spend $25 for an unusual Cabernet Pfeffer or Negrette from Kenneth Volk in California? Is it the unknown that scares you, or excites you? If it excites you, then you need to start tracking your wine tastings, and join the club.

When you are in the restaurant, check the wine list for the uncommon grapes. The markup will typically be lower, as most people won’t venture beyond what they are accustom to. I think you’ll also find that most Sommeliers seek the unusual, so talk with the Somm, and ask what they would recommend. Restaurants that are on the “cutting edge” will typically have a Sommelier that is allowed to add some obscure wines, that pair ideally with the chef’s cuisine. Look at Gruner Vetliner... Just a few years ago, no one had heard of this grape, and now it is popping up, not only in wine shops, but in restaurants. The latest addition seems to be Assyrtiko, from Greece. I am seeing more and more on shelves and wine lists.

So, if Savagnin,  Graciano, Negrette, or Assyrtiko are familiar to you, then you are already on your way to membership. Download an application and join on the Century Wine Club website. The next thing you know, you will be changing the wine store stocks on its’ shelves, and what the restaurant puts on their wine list. You will also be experiencing the local wines that are “normal” or “common” in other parts of the world.
Posted by The Sommelier: