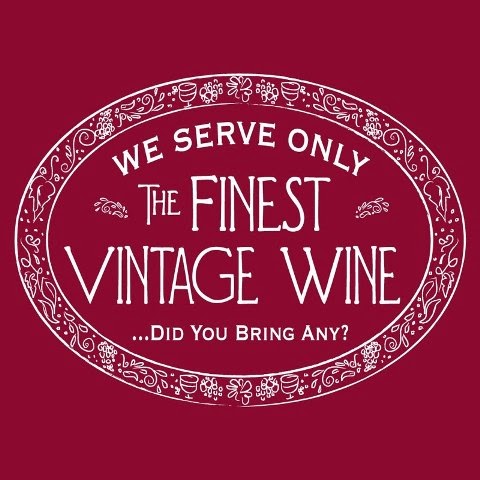 When it comes to your wine purchase, is the vintage Important? You’ve heard the word “vintage” but what does it really mean?

In winemaking, vintage usually refers to the year the grapes were grown. So, if you see a wine with a vintage date of 2004 on it, then you can assume the grapes were grown during the 2004 growing season. Now that makes perfect sense, unless of course you are looking at a wine from the southern hemisphere. Think about it….wines in Australia, for example, have a growing season that runs from about October to April. So what year do you use? The year of harvest is what is on the label. 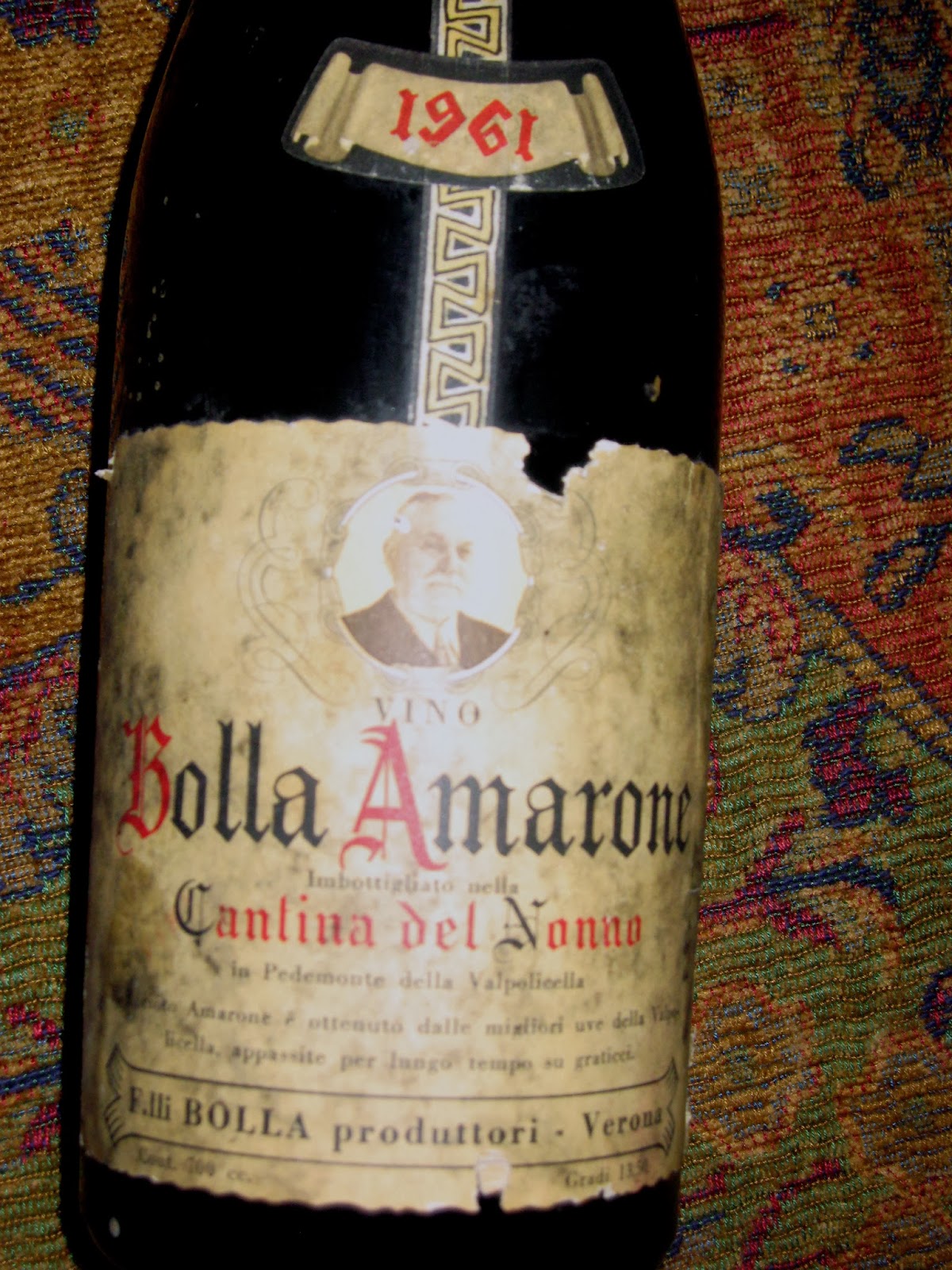 Okay, so we have that same bottle of 2004 Cabernet Sauvignon. All the grapes were harvested in 2004…..wait, not so fast! Most countries allow a vintage dated wine to include a portion of wine that is not from the year denoted on the label. Old World wines (European Union) only requires that 85% of the wine be from grapes in the denoted year. Australia and New Zealand follow the European requirements. In the United States, the requirement is also 85%, unless it is a designated AVA (i.e. Napa Valley or Paso Robles), in which case, it is 95%. In Chile and South Africa, the requirement is less stringent, only 75% required for vintage-dated wine.

So, if you’ve got a bottle of wine and there’s no vintage date (often seen on wine lists as NV – “Non Vintage”), you can assume that the wine was made from grapes of several years’ harvests, or at least, did not meet the minimum requirements. This is a common practice for winemakers seeking a consistent style of wine, often referred to as a “house style”. Champagne is the most common NV wine, as the producer blends many years together, to maintain a certain flavor profile. That is not to say there aren’t any vintage Champagnes, as there are. Wines from the best vintages often sell for much higher prices than those from average vintages. Vintages wines are assumed to improve with further aging in the bottle. This has led to a misperception that any vintage dated wine is of higher quality, and capable of aging. While that would be great to believe, it is simply not true. There are some very poor quality vintage dated wines.

But why should you care about the year? 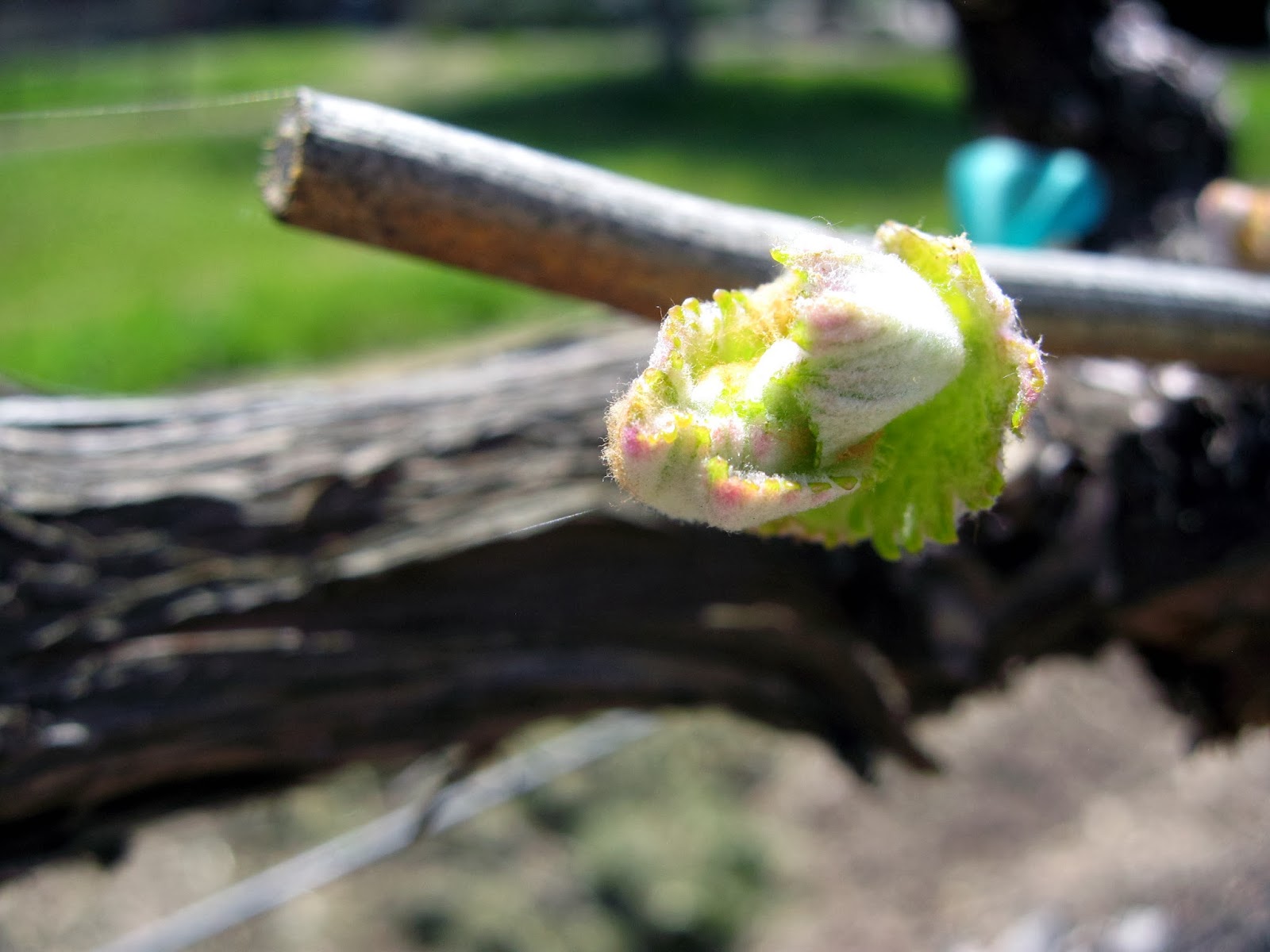 If you live in California, you know we have a drought, and it has been an unusually warm winter, which has tricked the grapevines into early bud break. As I write this, the weather has turned to heavy rain, and is accompanied by cold weather, creating a much higher risk of frost damage or damage to the vine. Those little buds are very fragile and subject to damage during pruning if they have popped out of the wood. This would lead to a reduced crop, or possibly a poor crop. If you remember the weather right now, when the 2014 vintage is released, you’ll know why it tastes the way it does.

The importance of vintage, however, is often disputed. There is no doubt that cooler regions do see fluctuations in quality, a warmer growing season can produce riper grapes, while a colder growing season might produce lower sugar levels, and higher acidity. Extremely hot growing season can also produce flabby wines. The best example of where vintage makes a difference is Bordeaux. This growing region can easily be influenced by the weather during the growing season. 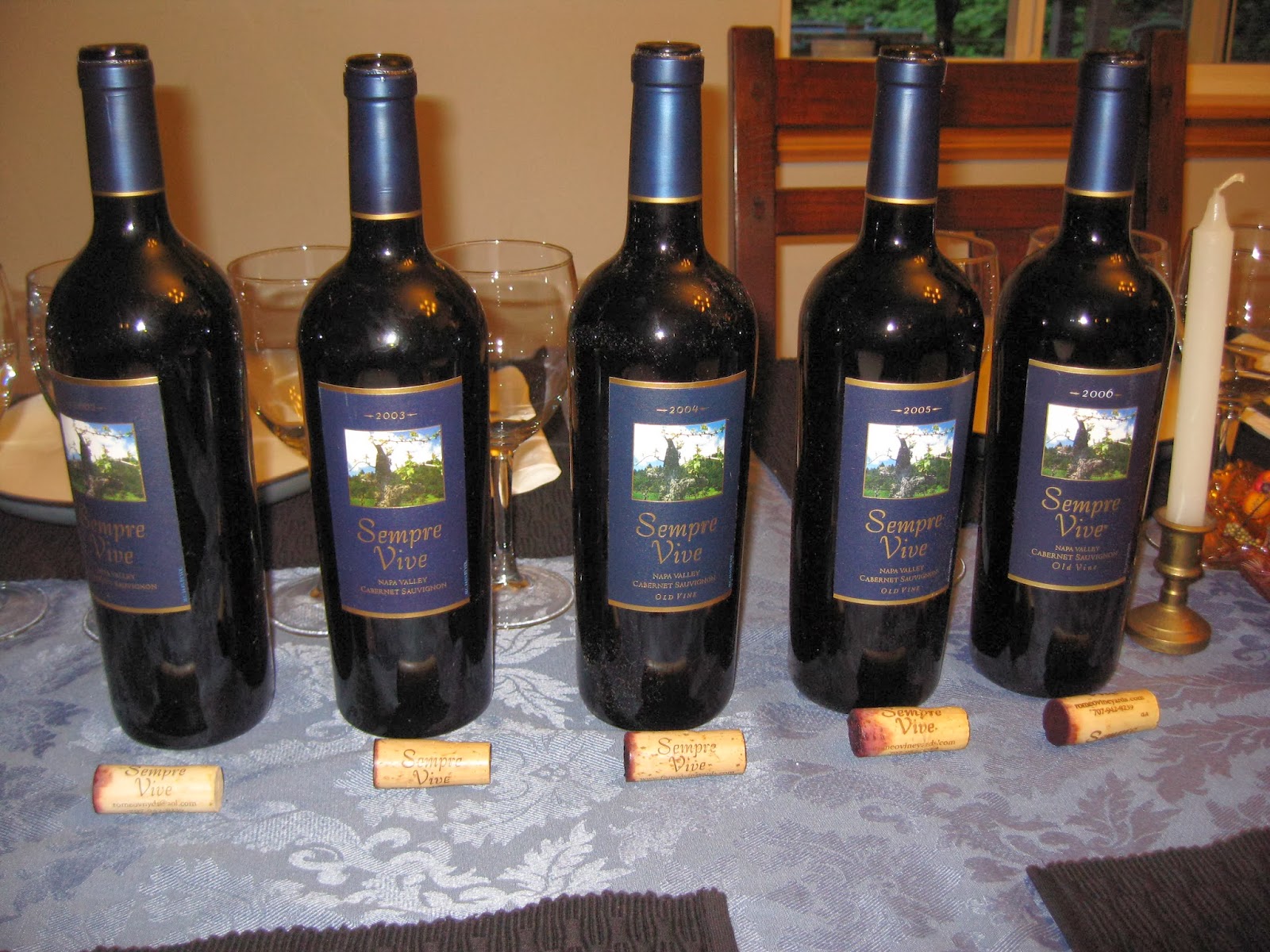 There is an argument that due to new winemaking techniques and the use of irrigation (particularly in the New World) has created a more uniform style of wine, that doesn’t vary much from vintage to vintage. Some even argue that there is not difference between vintages on New World wines. I am not one of those believers. If you’ve read this blog for a while, you have read about some of the vertical tastings dinners I have conducted, and there is a difference between vintages (a vertical tasting is a series of wines from the same producer, over a number of different vintages, i.e. 2004, 2005, 2006, and 2007 – which would be a 4-year vertical).

Back to Bordeaux….many wine collectors are concerned about vintage, as the best Bordeaux wines will age for decades in the bottle, and actually improve. These wines can be extremely expensive, and you have to have the patience to hold on to them, as well as cellar them under proper conditions. And, isn’t it nice to know the age of the bottle you have in your cellar? Inexpensive wines are typically meant for early consumption, so vintage is probably not as important. But, even with the inexpensive wines, it might be good to know the vintage. If you had that wine before, and you liked it, you can look for it again. If your wine shop is out of that vintage, and you still have one of the older vintages, try tasting them side by side, and see if you can taste any difference, or does that winery make a “house style” that is the same every year?

The importance of vintage is one about which disagreement can be expected to continue. For me, it does matter, particularly for Old World Wines.
Posted by The Sommelier: