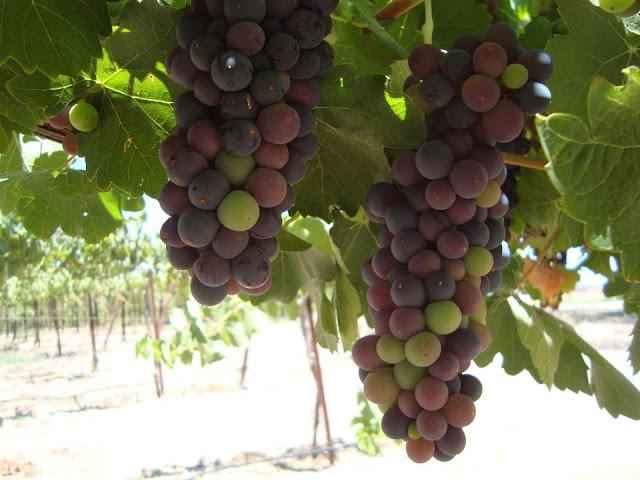 
So, who produces your favorite Syrah/Shiraz?
Posted by The Sommelier: