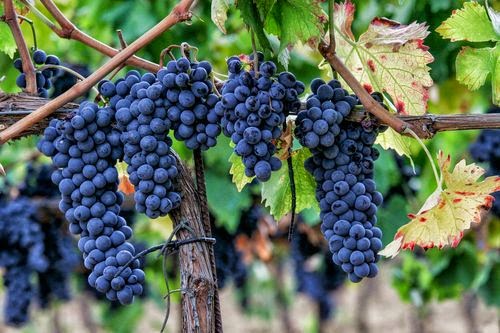 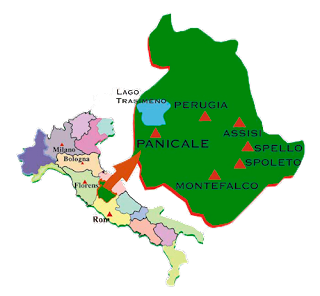 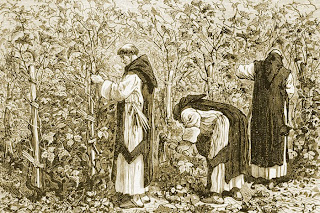 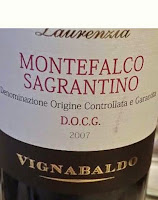 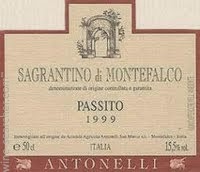 As a final comment, when I passed my level III Sommelier Diploma exams, the few of us who passed, gathered together to celebrate. Each of us brought food, and a special wine to share. My choice for the celebration was a Montefalco Sagrantino Passito. I had been holding it in my cellar for a special occasion. So, Sagrantino has a special spot in my palate. I hope you will discover one of Italy’s most distinctive and powerful wines.
Posted by The Sommelier: