Last week, I shared some basic Bordeaux information. This gave you a “lay of the land” type of look at this world famous wine region. After World War II, interest in developing a classification system for the Graves region, began to grow. The fortunes of Bordeaux seemed poised to rise again, and the 1855 Classification had been in place for nearly 100 years, so it was time to take a look at some of the missing regions of the left bank. 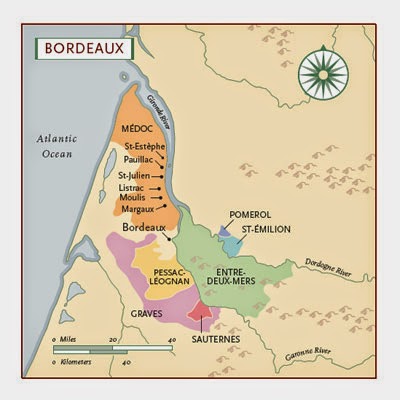 The 1855 Bordeaux classification did not consider any Bordeaux wine, other than Chateau Haut-Brion produced in what was then known as the Graves appellation (today known as the Pessac-Leognan appellation, which was introduced in 1987). In 1953, the producers in the Graves appellation decided to rectify the situation, and came up with their own classification system. The difficulty in developing a classification system, was that it now entailed negotiations with the newly formed  INAO “Institute National des Appellations d’Origine).  The “Graves Wine Syndicate” formed a special committee consisting of various wine merchants and brokers. The members of the panel were asked to determine those wine producers that should be on the list.

On August 7, 1953, an unofficial list was created. This list was exclusively for red wines. It took a few years, but the classification of Graves wine was finalized on February 16, 1959, and also included white wines. This list included Chateau Haut-Brion, with the same classification they earned in the 1855 Bordeaux classification:"Premiere Grand Cru Classé". The other chateaux that belong to the 1959 Graves Classification were also entitled to add the term, "Grand Cru Classé", on their labels for all releases on a going forward continuing basis. 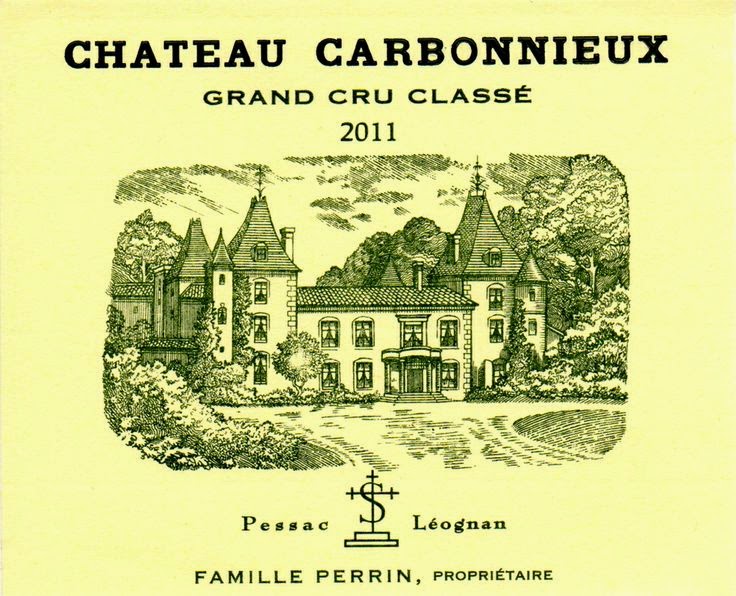 The Graves official classification was patterned after the 1855 classification. One of the key determining factors they took into consideration was the selling price over a long period of time as well as considerations for the terroir, soils and production methods. The Graves system is pretty simple…the properties are simply granted “Cru Classe” status. There are no levels, as in the 1855 classification. While simple, the potential problem with the Graves classification is that it makes no quality distinctions.  All of the Chateau are given the same status, and there are obvious variations among the classed growths. The listings for the 1959 Graves Classification are divided between red wines and white Bordeaux wines. There are a total of 16 Chateau that have been classified. Some are listed for both red and white wines. These classified estates total more than 500 hectares of the Pessac Leognan appellation, representing 40% of the entire Pessac Leognan appellation. 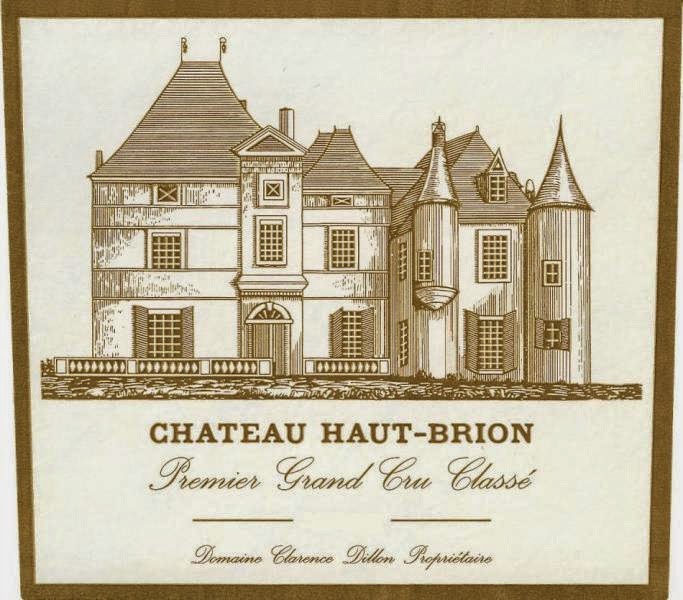 While the 1855 Classification is set in stone, there could be new additions to the Graves Classification. If a chateau demonstrates they produce wine that is better than most of the members of the classified growths from Graves/Pessac Leognan, they have a good chance of being admitted, providing of course that the wine sells for at least as much as the other already classified Pessac Leognan estates.

Regardless of how you chose to look at the region, for all intents and purposes, the original 1959 Graves Classification continues to have merit. The small number of wines involved precludes the rigorous division of the Medoc, which will be discussed in next week’s blog about Cru Bourgeois.

Here are the producers that are on the 1959 Graves Classification: