The next BIG red wine? 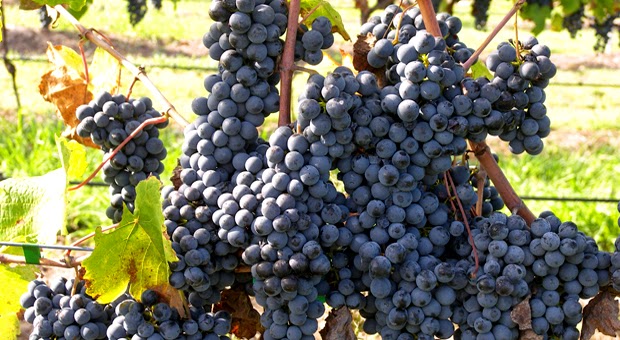 When it comes to red wine from the central coast of California, Pinot Noir, Syrah, and Zinfandel seem to get most of the attention. But lately, I have been seeing more and more winemakers producing single variety Petit Verdot. And I must say, most of these are very good. Could this be the next red wine to gain popularity with wine drinkers?

Petit Verdot is a variety of red wine grape, that originally found its’ place as part of the blend in Bordeaux wines.  But, because it ripens much later than the other varieties in Bordeaux, it fell out of favor. The cool growing conditions don't favor Petit Verdot in region. But,when it does ripen, it is added in small amounts, to add some "spice box" to the blend, along with tannin and color. It also contributes to the mid palate of Cabernet Sauvignon. 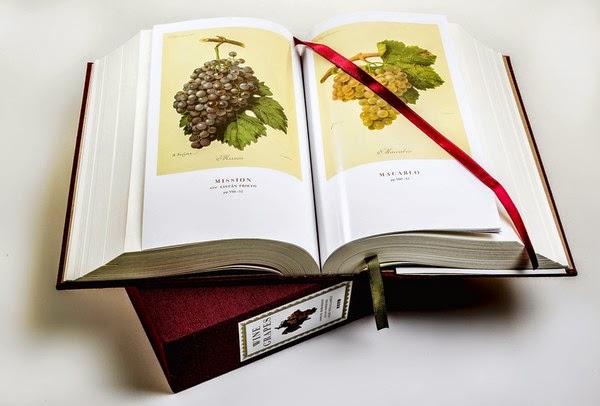 The origin of Petit Verdot is not clearly understood. It was first mentioned in 1736, while growing in the Bordeaux region of France, but, as mentioned, this region is really too cold for the grape. In her book, “WineGrapes”, Jancis Robinson states that the grape probably came from the Pyrenees region. It is possible that the Romans may have brought the grape with them, as they traveled from the Mediterranean. The parentage of the grape is unknown, so is probably a domesticated wild grape. 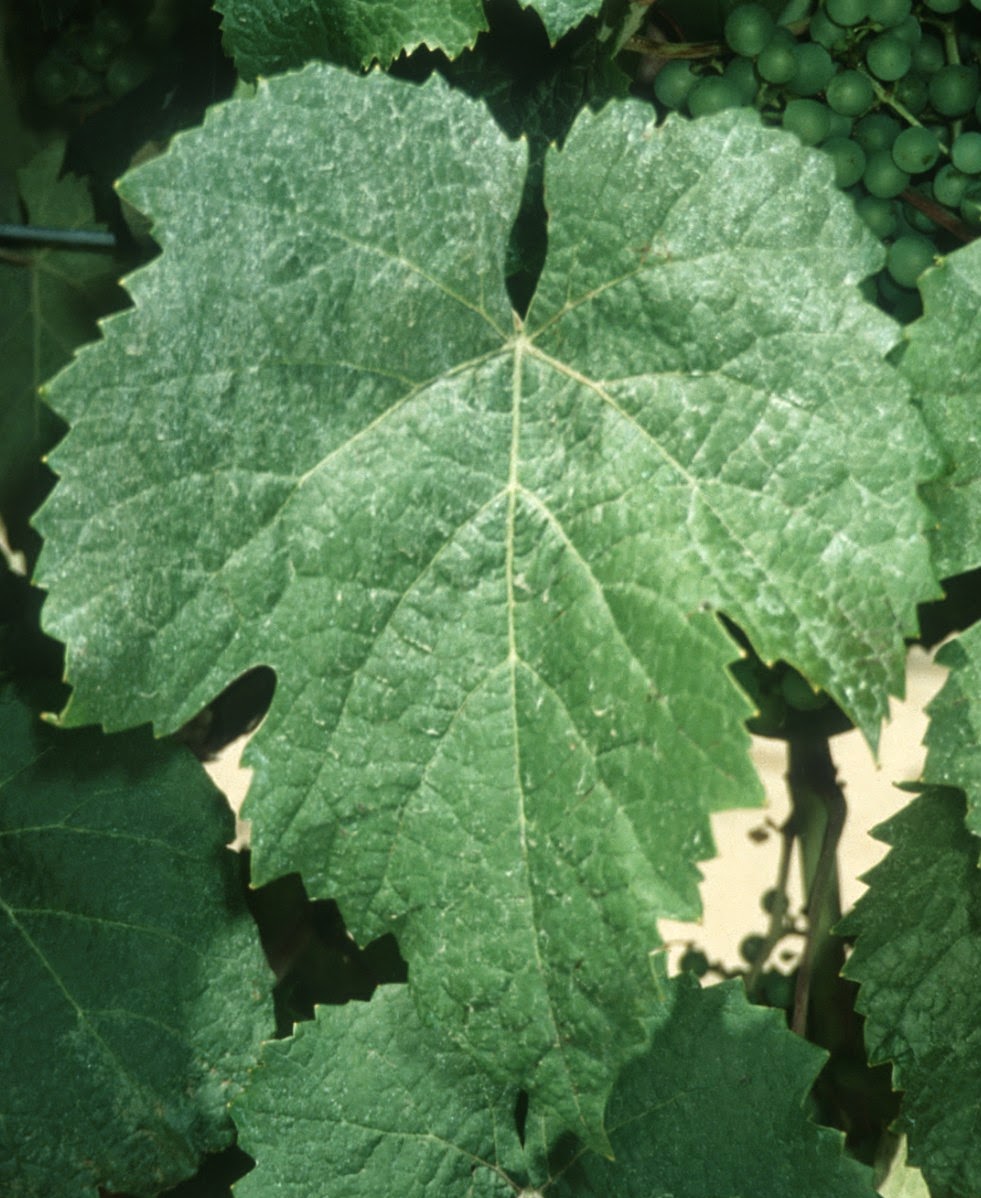 The name, “Petit Verdot” translates into “small green”, which probably reflects on the grape being an early budding, but very late ripener. So late in fact, that it is still green, while others are being harvested. And, in cool weather, the grape will often only produce small, seedless berries. The leaves have 3-5 lobes with a distinctively elongated central lobe. The small, cylindrical bunches are winged, with loosely filled, dark red-to-black, relatively thick-skinned, berries. Petit Verdot also has a peculiar characteristic in that it produces more than two clusters per shoot.

Due to the high levels of anthocyanins in the berry's thick skins, Petit Verdot wines tend to have a dense, inky, violet-black appearance. They also have high tannin levels, thanks to the small berries (high ratio of skin and seeds to juice).  The Petit Verdot flavor profile is of dark red fruit, namely blackberry and black plum, while the most noted aromas include vanilla, smoke, spice, cedar, molasses and even tar. When young its aromas have been likened to banana and pencil shavings. Strong tones of violet and leather will develop as it matures. The wine typically is mid to high in alcohol, and high in acidity.

Petit Verdot is traditionally bottled as part of a blend, and rarely bottled as a stand-alone variety. It was always considered as being too powerful. In fact, it was unusual to see this variety making up more than 6% of the total grape mix in wines produced anywhere outside Bordeaux. 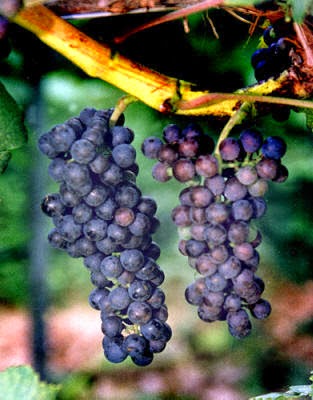 New world growers have taken a different look at Petit Verdot. Under more favorable growing conditions, it has produced high quality wines made from 100% Petit Verdot. In America, California and Washington State are the most popular areas making wines from 100% Petit Verdot. The extended growing conditions, and warmer climates increased the odds of having ripe grapes at harvest. More and more growers are experimenting with single variety bottlings. The biggest challenge for California growers is the current drought. Petit Verdot is very sensitive to water stress.

Petit Verdot is also being grown in Australia, Argentina (where it is known as “Fer”), Chile, Italy, Portugal, New Zealand, South Africa and Spain 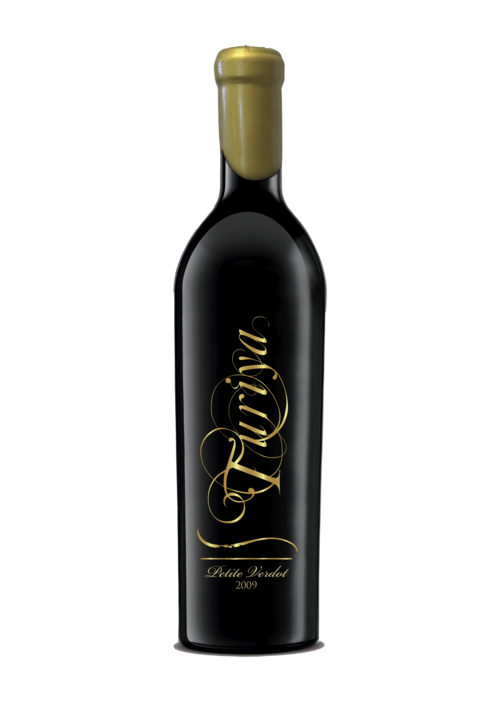 Petit Verdot is a hardy grape with a rigid tannin structure. That makes it perfect for foods with plenty of weight. Rich meat dishes, grilled steak, pork, veal lamb, and all types of wild game and sausage, are your best bets. Consider rich cuts of red meat, well-aged cheese (like Stilton). Spicy foods also pair well with Petit Verdot, and will work with both hard and semi-soft cheeses.

I have written about some of the new single variety Petit Verdot I have found in the central coast of California. Check out: Turiya, Shale Oak, Barr Estate, L’Aventure, and Pahlmeyer (Napa). If you find a favorite, please share it in the comments section of this blog.
Posted by The Sommelier: