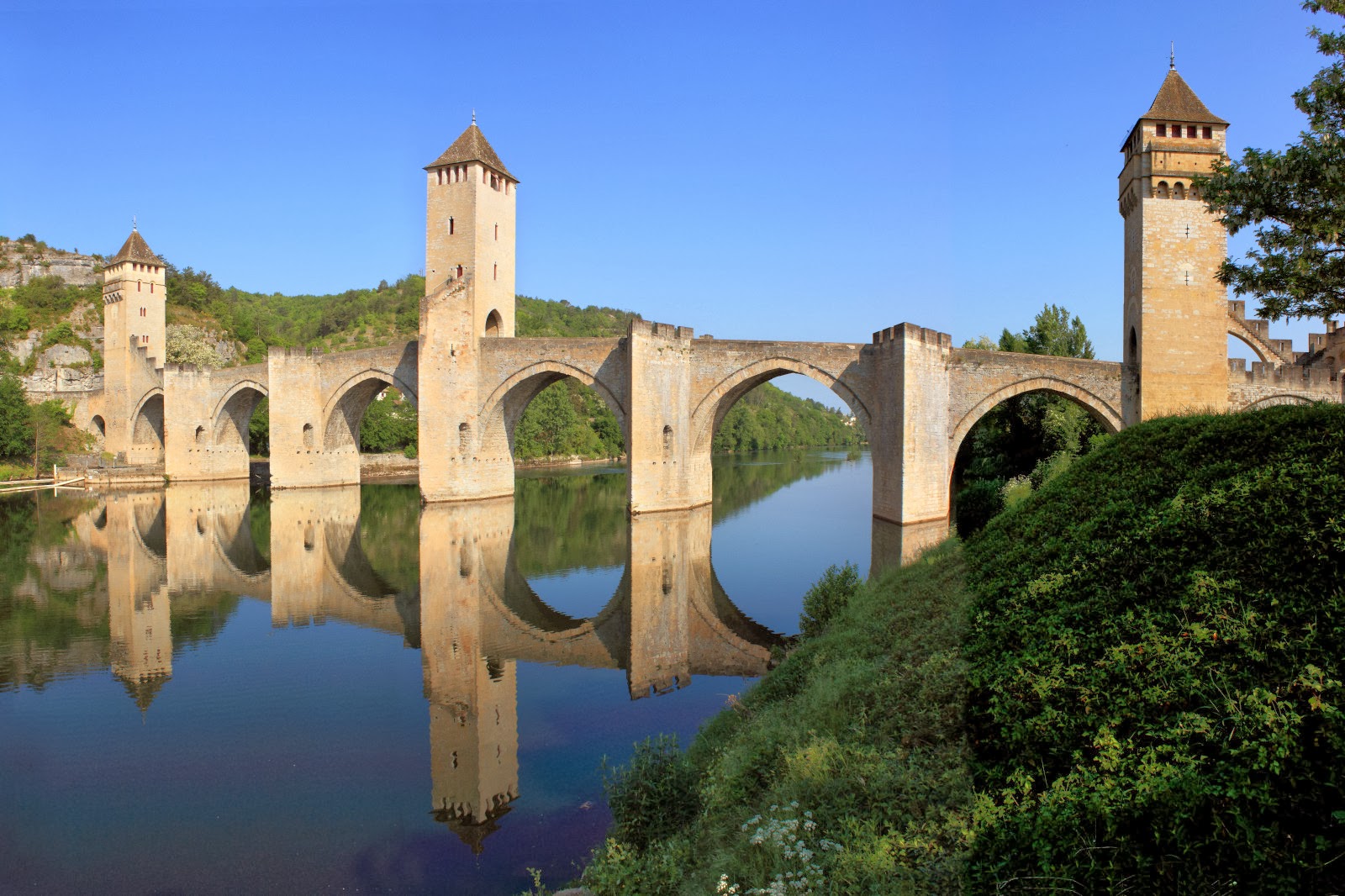 Over Christmas, my office does something called "Christmas Angel". The idea is to decorate your designated person's office space, and give them small gifts, with clues to who they are. My Christmas Angel gave me only one clue. She didn't care for wine. In my office, that actually narrowed it down quite a bit. I wrote a note to my angel saying she probably was drinking the wrong wine, and should experiment more. She proceeded to go to a local wine shop and (with help) purchased a bottle of Cahors. She knew I liked French wine, but had no idea what she bought. This got me thinking about how many people don't bother to try certain wines (particularly French wines) because they are labelled regionally, and not varietally. I have mentioned Cahors in one of my earlier blogs, but never went into much detail. So today, you get to learn a little bit about Cahors. 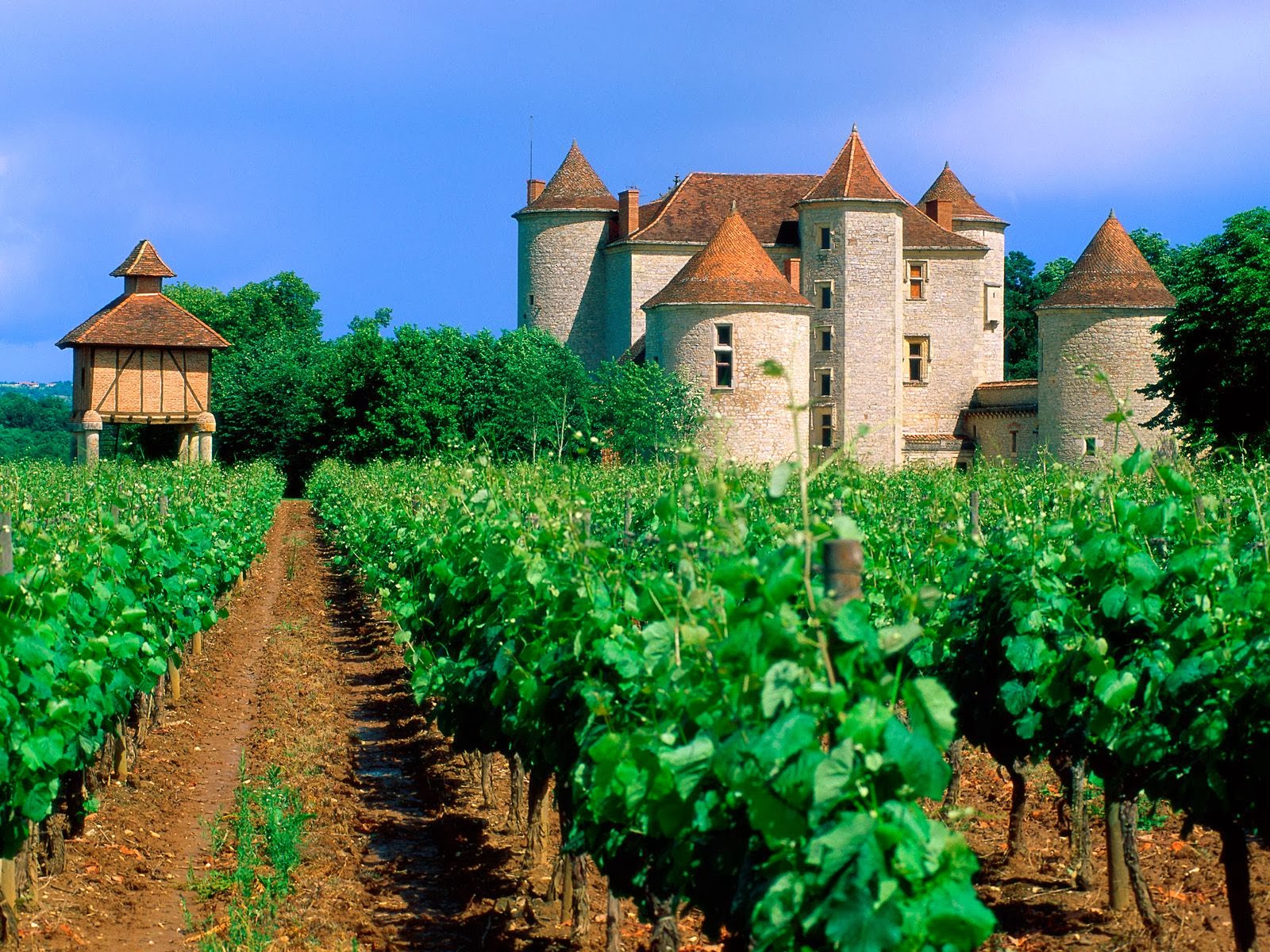 Cahors is the capital of the Lot department in the southwest of France (south of the better known Bordeaux region). Here, the Lot River slowly rolls along the valley floor, encircling the town of Cahors. The town was originally a Celtic settlement, prior to the Roman conquest. Cahors was also the center of commerce during the Middle Ages, and served as a crossroad for pilgrims on the trail to Santiago de Compostella, in what was then Iberia (now Spain). Today Cahors is perhaps best known as the center of the famous A.O.C. “black wine of Southwest France”.  The deeply dark, inky and earthy wines are produced from the Côt grape. Cahors was awarded A.O.C. status in 1971

Côts origin is thought to be from Quercy, centered in Cahors.  According to Janis Robinsons  great book, “Wine Grapes”, the cot grape “is a natural progeny of Prunelard and Magdeleine Noire des Charentes (the mother of Merlot). This makes Côt the half sibling of Merlot.” The Côt grape is more commonly known as Malbec—a fascinating contrast to its Argentinian brother. 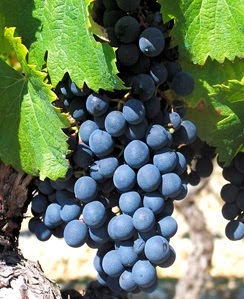 In the 18th century, Cahors was considered a more prized wine than Bordeaux. Its’ sad fate was to become a blending wine for strengthening weak Bordeaux.  Côt was introduced to the Bordeaux region to add color and body to the regions wines (Cabernet Sauvignon, Merlot, Cabernet Franc and Carmeniere). At this time, the Côt grape gained its’ more recognized name, in recognition of the person that introduced, and cultivated the grape, to the region: Malbeck (now known as Malbec). Most of the Malbec vines in Bordeaux were not replanted after a devastating frost in 1956 (today, less than 2,300 acres remain). The largest plantings in France still remain in the Cahors region (around 10,000 to 12,000 acres). Compare that to Argentina, which has over 66,000 acres of Malbec planted.

The best traditional vineyards are on slopes above the river on soils of gravel, limestone and clay. The berries are large, oval, dark black, in long loose bunches, and makes a well-structured red wine which can be tannic, and is often oak aged. Traditional Cahors tends to have more raisin and tobacco flavors than the wines of Argentina, and have hidden rich fruitiness which may show up after a few years in bottle. Argentinian Malbec also tends to have smaller berries than those of Cahors. Their wines also have riper tannins (possibly due to the altitude and phenolic ripeness obtained). There are some more modern style of Cahors, which are similar to basic Bordeaux and are designed for early drinking. Given its usually reasonable price (especially when Bordeaux prices are too high), Cahors can be a great value. 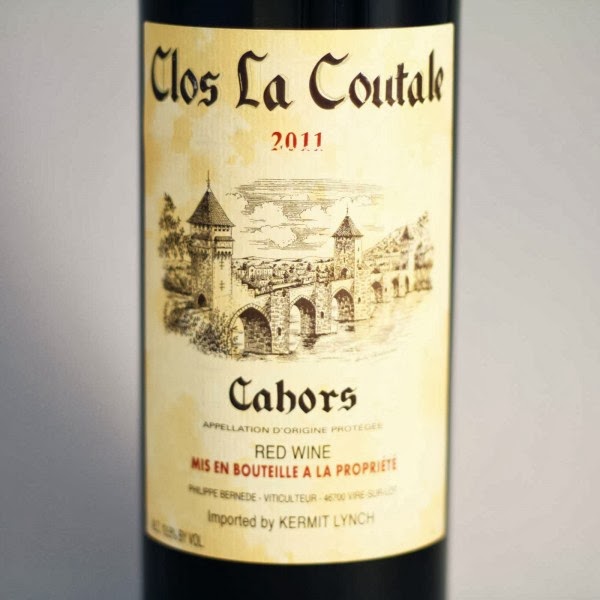 Wine from the Cahors appellation must be made from at least 70% Côt (also locally known as Auxerrois or Pressac) grape, with a maximum of 30% Merlot (introduced in the 1960’s), Jurancon Noir, or Tannat grape varieties.

Thanks to Argentina, Cahors is coming back from the brink of oblivion. Be honest, how many of you even knew what Malbec was just seven years ago? Now go out and try the original: Cahors.