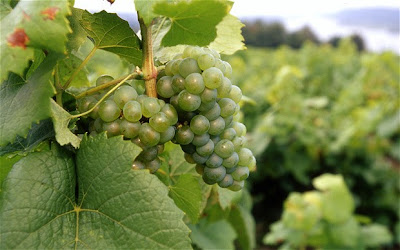 The wine is designed to be consumed young and you should make a point to avoid “mature” versions of the wine
Posted by The Sommelier: